Anybody who knows me knows I love to travel.

Like…I’d drive around in a RV for a year straight if I could.

But since real life duty calls, I have to sneak in trips when I can.

This summer, I fit in as many as my PTO and budget allowed. 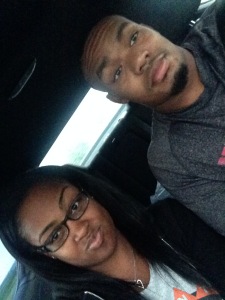 It all started out in Minneapolis, Minnesota…a very, very random place but home of one of the biggest hip-hop festivals in the country, Soundset. After attending Soundset last year, I felt like it was mandatory to do it again. Some of the headlining acts included J.Cole (my fave!), Big Sean (my other fave!), Ice Cube, and Ludacris amongst others. AND to add to the fun, I recruited one of my closest friends to join the boyfriend and I.

Now that didn’t mean the turn-up stopped because it definitely didn’t. 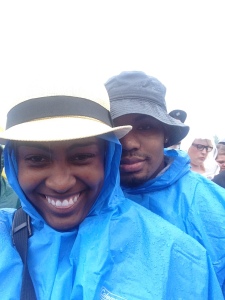 I was actually told by another concertgoer that I should’ve been on stage with Big Sean because I knew the words to every song he performed. LoL 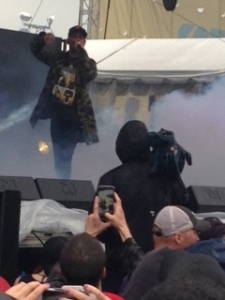 Long story short, Summer 2015 started off with a rainy bang. 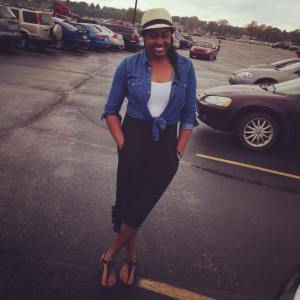 The only pic I got that didn’t feature my super clutch poncho.

The next stop on “The Greatest Summer Ever”/”World Tour”, was Atlanta, GA.

Atlanta was a potential future city for the boo and I to move to, so I went into this trip with wide eyes, ready to take-in as much as I could. I had been to Atlanta once back in high school, but experiencing it as an adult was a whole different ball game.

What I loved most about Atlanta was the fact that there was always, always something to do. So when we went to visit, we stumbled across a bunch of impromptu stuff like the Hot 107.9 Block Party and Birthday Bash Concert, the College Football Hall of Fame, and Gladys Knight and Ron’s Chicken and Waffles. 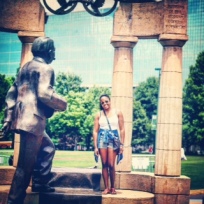 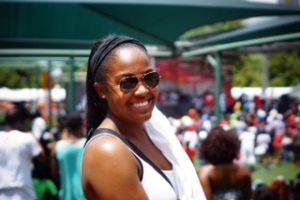 I saw Fabo and Crime Mobb perform so I was a happy girl lol. BUT my phone decided to die during the actual Birthday Bash Concert so…only memories. 😦 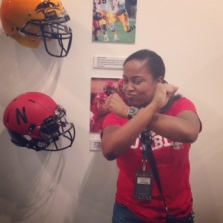 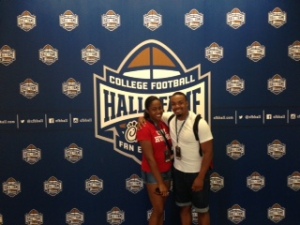 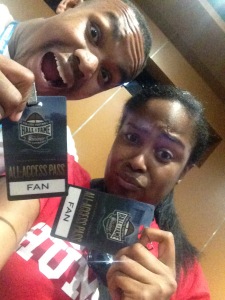 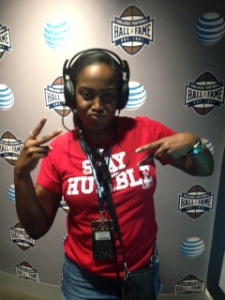 Had to Throw The Bonez for the home team! #NebraskaGirl 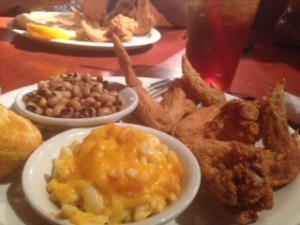 I also got a chance to check out the historical sites like Ebenezer Baptist Church, and the beautiful burial site of Martin Luther King Jr. (which I didn’t get a picture of because they decided to repaint the letters during our visit. *rolls eyes*)

BUT we had an absolute blast, and fell in lust with the city.

And then there was Miami…

Which was actually supposed to be Fort Lauderdale…but Miami. lol

The beach. The weather. The energy.

Yes, I was in heaven!

Reppin’ for the 90s babies. #Rugrats 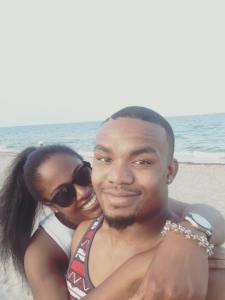 Is there really anything better than sunshine, fruity drinks, and the beach?

Don’t even answer that. 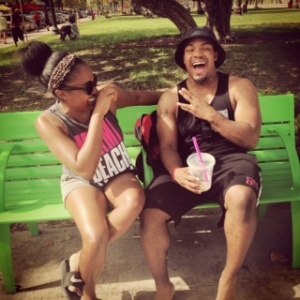 Shoutout to the lady that volunteered to be our photographer. She was legit. LoL

Surprisingly enough, there wasn’t a ton going on in the city even though we were there over the holiday weekend, but that didn’t stop us from finding fun, like KOD and visiting the University of Miami. 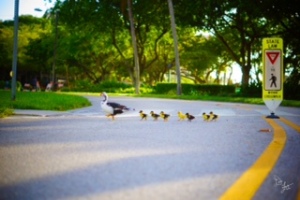 One of the coolest pictures the boo has ever taken! On the U’s campus.

Again, we fell in lust. Because…how could you not?

Then last, but certainly not least on, “The Greatest Summer Ever”/”World Tour” was Houston, Texas.

And then there was love. 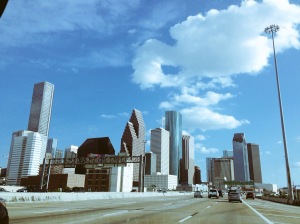 Houston was like the perfect speed with an awesome balance of entertainment and suburban life. I loved being able to go into the city for activities and such but then go “home” to a quiet, little neighborhood. We were able to catch the PinkPrint Tour with Nicki Minaj, Meek Mill, Dej Loaf, and Rae Sremmurd which was super fun!

After the show, we were exposed to the greatest house margaritas and late night tacos I’ve ever tasted at ChaCho’s.

And I’ve tasted a lot of margaritas and tacos.

We enjoyed Houston SO much that we hardly took any pics!

In fact, we enjoyed Houston so much we decided to move there! *throws confetti*

So now this Nebraska girl will be taking Houston by a storm.

One thought on “why summer 2015 was the greatest summer ever.”